Covid-19: When you break the rule (written by Samir Messarra) 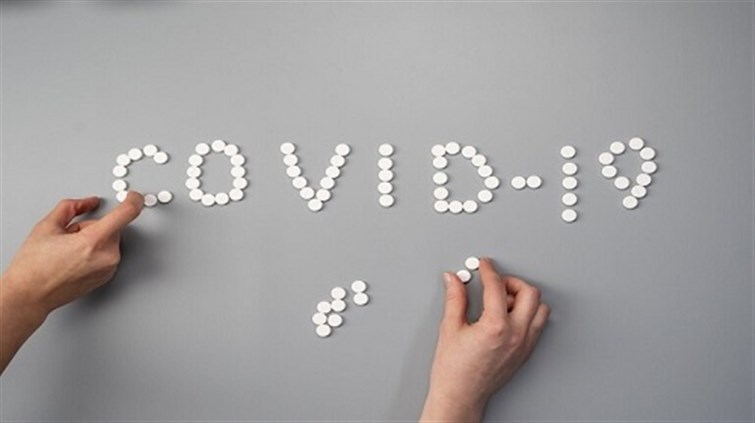 Now that the Covid-19 Pandemic has spread to most of the countries of Planet Earth, and has contaminated more than a million human beings with a noticeable mortality ratio, time has come in my opinion to raise few controversial questions as “food for thought”.

The facts that are rolling every day ahead of us, as well as the  various contradictory feedbacks by experts, show that we are facing three scenarios:

The first is about an unknown new virus initiated by bats and snakes discovered in China in the city of Uhan. The story says that due to an awkward reason, the virus found its way out of the laboratory and started its journey of invading the world, in the absence of any possible vaccine until practically a year from now. I do not know how convincing this claim is, but what I do know, is that the incompetence of the people whose job requires a high level of diligence and meticulousness, has caused this unprecedented and deadly disease.

The second is about a new virus that was fabricated in a laboratory as part of experiments and projects. This means that human beings created it for an unknown purpose to the public, probably not in favor of the well-being of people. More than that, rumors of conspiracy theories advocate that the virus is a biological weapon in the hands of close circles influential groups who are preparing to impose a new world order, reduce global population, get rid of elderly people, and use it as a revolutionary technique for war among countries. Again, I do not know if this true, but if it is, I do know that criminality is becoming the main leitmotiv of some highly ranked leaders who were chosen to protect humanity in the first place.

The third is more a fait accompli than a story. It concerns the behavior of individuals and crowds who are not abiding by the precautionary measures mainly the necessity to apply the social distancing prerequisite to help reduce the contagion, and control it at a manageable level. It is a social and cultural problem because these individuals and groups are not aware that staying home is not about saving themselves only, but also their families, relatives, friends, and society at large. Their negligence becomes lethal, and in few countries, governments find themselves obliged to impose the grounding request by force.

If we want to summarize the above, we unfortunately realize that humans are the source of the virus. They are the ones who unleashed it, and this was possible because of their incompetence, their criminal spirit, and their negligence. Mother Nature retaliated fiercely, and sent a message that the power of mastering the world is the fruit of an equilibrium where all the species of the planet play a role. This retaliation coincides with the Will of God long and long time ago, since the beginning of everything.