Lebanon May Soon Issue One of the Juiciest Eurobonds in History 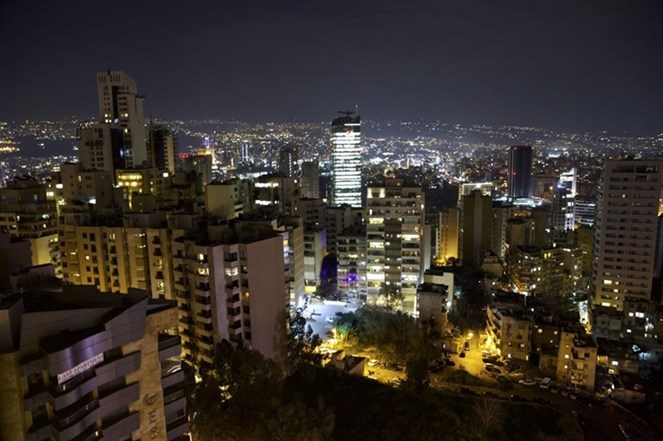 If Lebanon decides to issue as many as $2 billion of Eurobonds, which the government said it’s considering, they could be the highest yielding dollar notes on record for a sovereign.

Average rates on Lebanon’s existing securities have soared more than 500 basis points since February to 14.7% as investors fret over the nation’s deteriorating finances. Its bond curve suggests that a five-year offering would probably yield at least 14.3%.
Excluding distressed exchanges and restructurings, only a few countries have sold benchmark dollar bonds with yields above 10% this century, and none of them above 13%, according to data compiled by Bloomberg. Venezuela issued securities at 12.8% and 11.9% in the early part of the decade, and defaulted on both of them in 2018. Ecuador has issued the highest-yielding deal this year, paying 10.75% for $2.1 billion on debt maturing in 2029.

High Price
Lebanon's could be the most expensive sovereign Eurobond on record
Lebanese Finance Minister Ali Hasan Khalil told a local television channel on Friday that the finance ministry and central bank will this week discuss a possibility of a debt sale, which could range from $1.5 billion to $2 billion. It would help the government cover its funding needs for the rest of the year, he said.

The Arab nation last came to market in May 2018, when it printed $3 billion of 2033 and 2034 bonds with yields of around 8.2%. Regional turmoil, including over Iran and Syria, and fractious internal politics have combined to dry up the diaspora deposits and aid flows from Gulf allies that Lebanon has long relied on to shore up its finances.
Its Eurobonds are the worst performers after Argentina’s in emerging markets this year, losing 7.2% on a total-return basis, according to Bloomberg Barclays indexes.