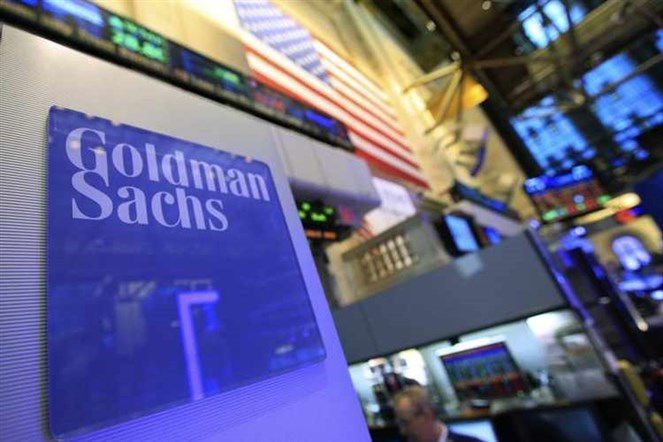 This positive assessment could reflect positively on the performance of Lebanon’s Eurobonds in the international markets.

By Staff Writer, The Daily Star
BEIRUT: One of the leading investment banks in the world gave an upbeat assessment of Lebanon’s sovereign Eurobonds when it asserted that these bonds are undervalued.

The U.S.-based Goldman Sachs said that following its valuation of the sovereign credits of 55 emerging market nations, it believes Lebanon’s Eurobonds that have a maturity of five years are “undervalued.”

This positive assessment could reflect positively on the performance of Lebanon’s Eurobonds in the international markets.

It said Lebanon’s credit spreads have outperformed most peers since June 2019 due to improving risk sentiment and to the announcement that Qatar bought Lebanese Eurobonds as part of the pledge it made in January 2019 to acquire $500 million worth of Lebanese Eurobonds.

It noted that it was still unclear whether Qatar’s financial support would serve as an early signal of the materialization of pledges from other Gulf Cooperation Council countries, specifically from Saudi Arabia and Kuwait.

It considered that the materialization of support from GCC countries would reduce market concerns, improve investor sentiment, and would help narrow Lebanon’s spread to the 500 basis point range.

“Goldman Sachs used a model that estimates which sovereign bonds are undervalued, fair or expensive by comparing the difference between the actual spreads and its model-implied spreads,” it said.

It said the difference between the actual spread of 945 basis points on Lebanon’s Eurobonds and the Goldman Sachs’ model-implied spread of 495 bps stood at 450 bps.

“The model-implied valuation metric is based on the current level of investor risk appetite, as well as on the current and expected path of macroeconomic fundamentals in emerging markets. The investment bank’s valuations are as of July 10, 2019,” the report said.

Lebanon’s Eurobonds, along with the Eurobonds of Angola, Argentina and Zambia, are the only “undervalued” bonds among 27 ‘B’-rated sovereigns included in Goldman Sachs’ universe as of July 10, 2019.